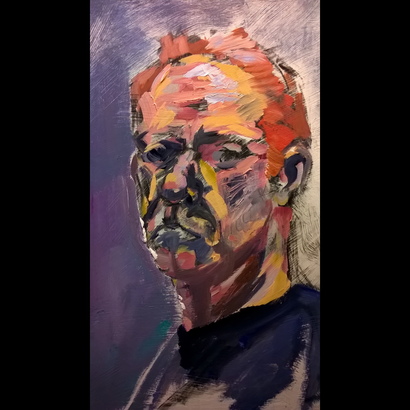 
Other works by Karl Richard Olsen