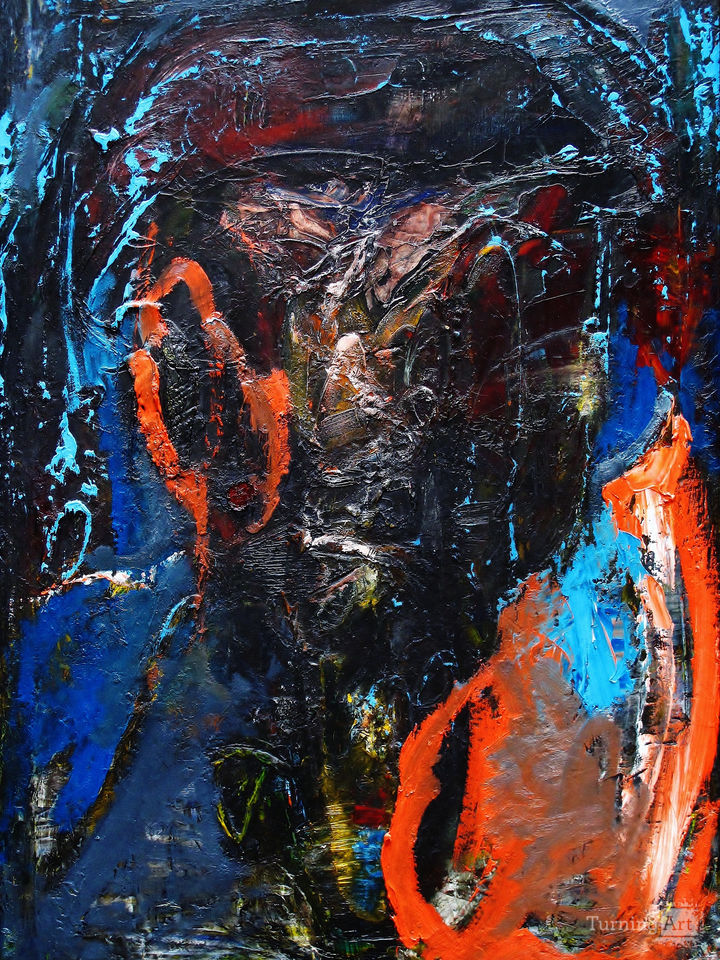 Cinderella in the abstract.