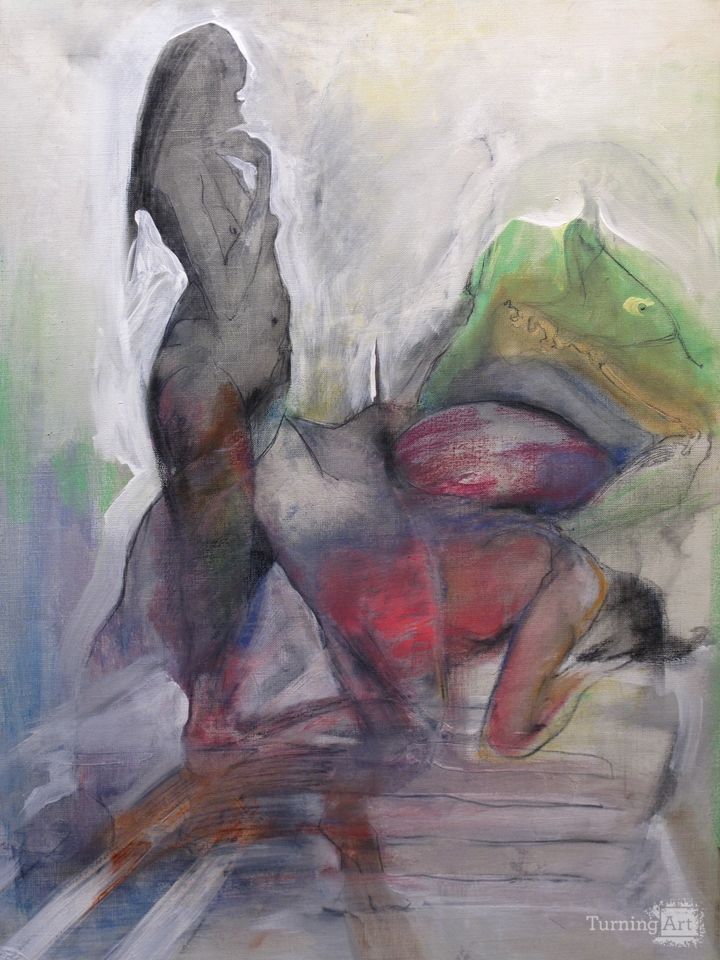 What this "cheeky" piece is about?