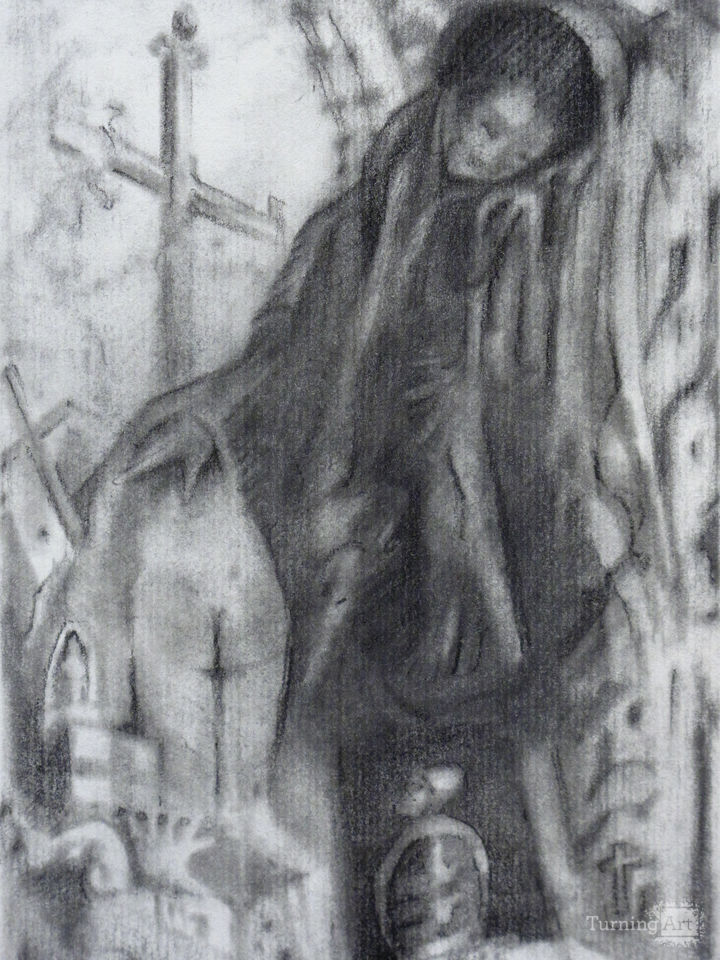 Sin of the Fathers

Comforting the faceless victims of hypocrisy..