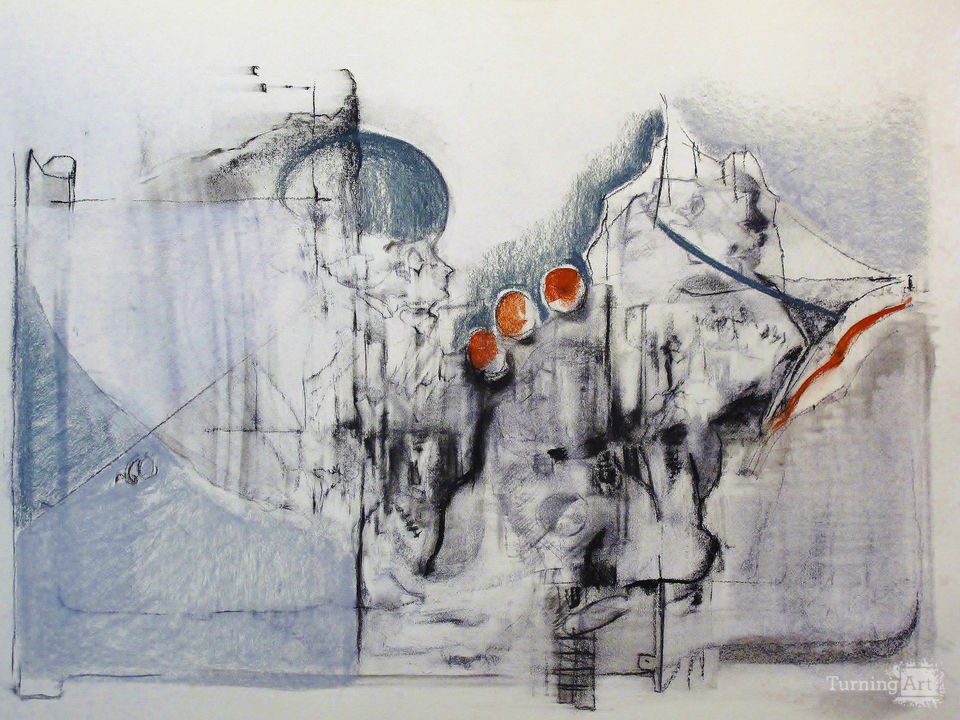 The connection with my daughter is very strong..