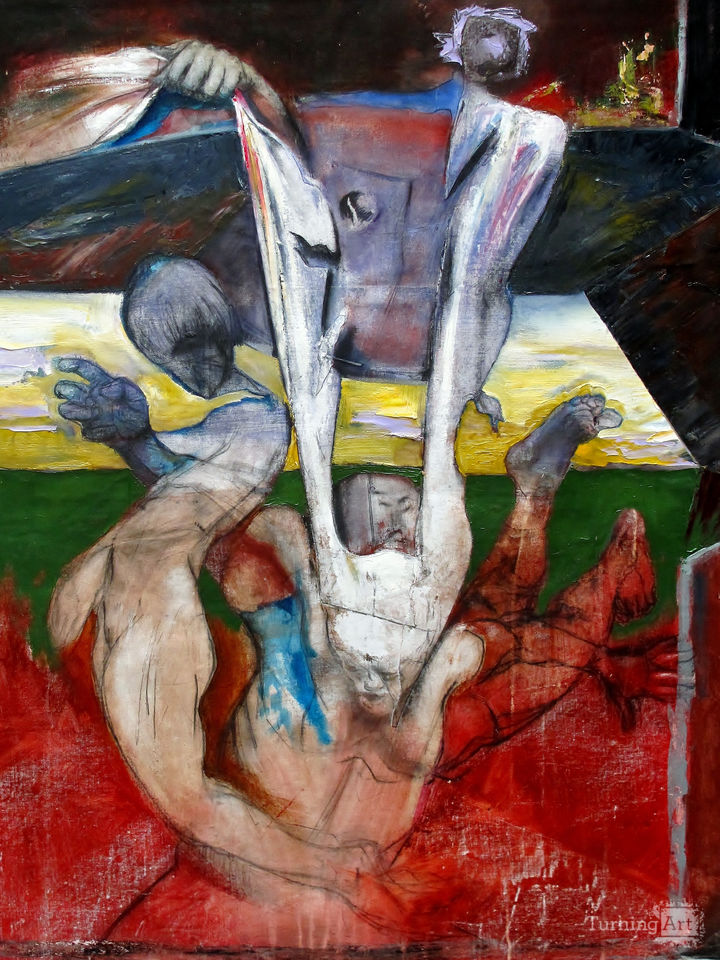 About falling from old love to new love.