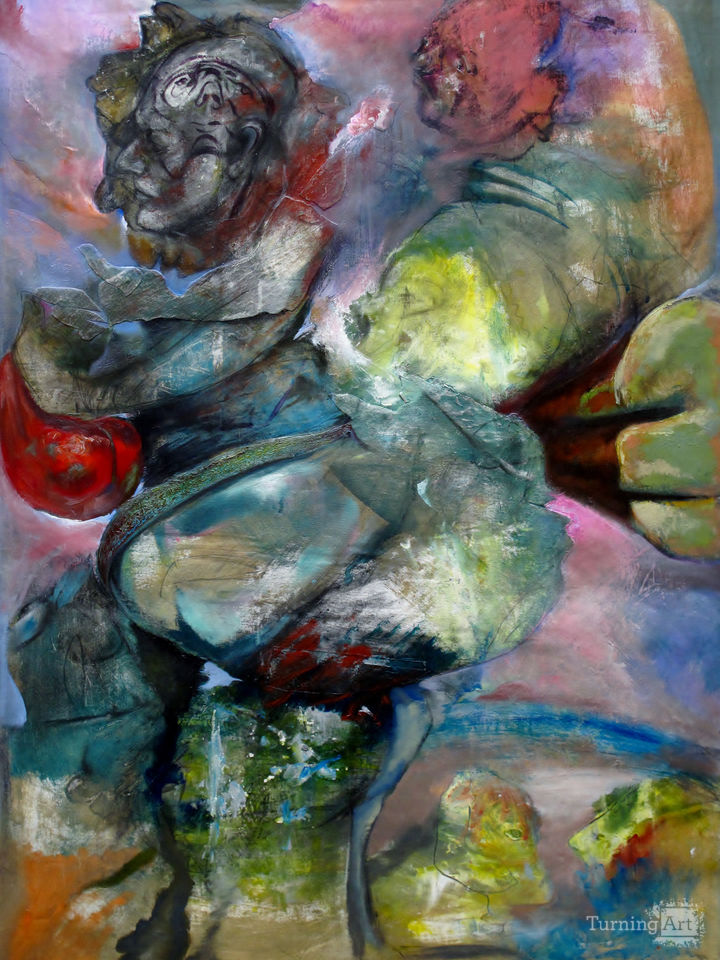 A committee of one.