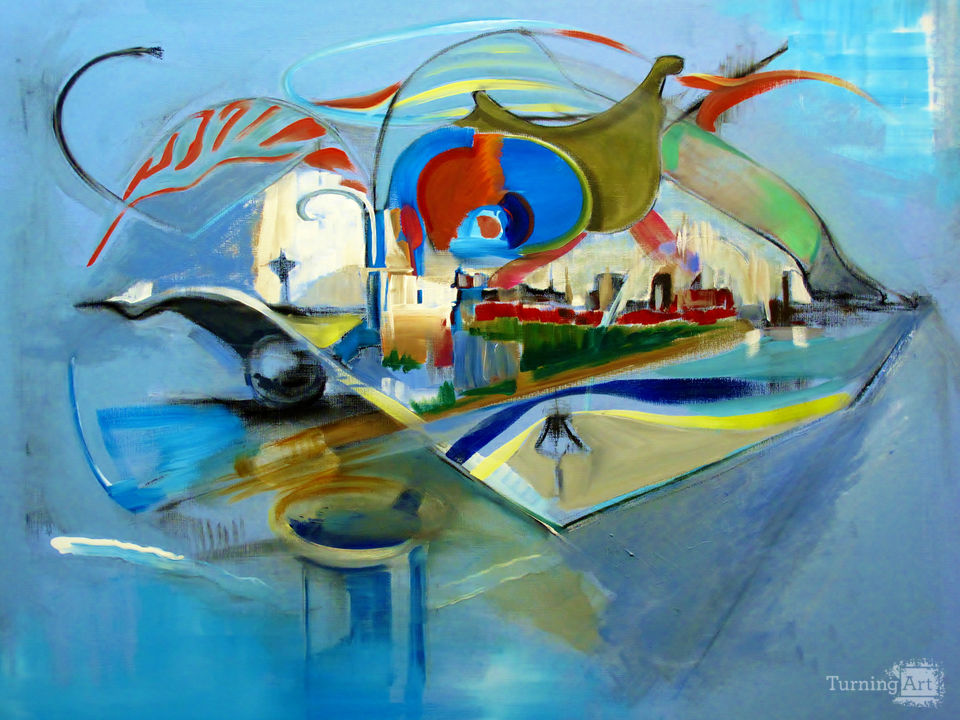 Imagine a city in the clouds.. then, the pony you wished for as a child.