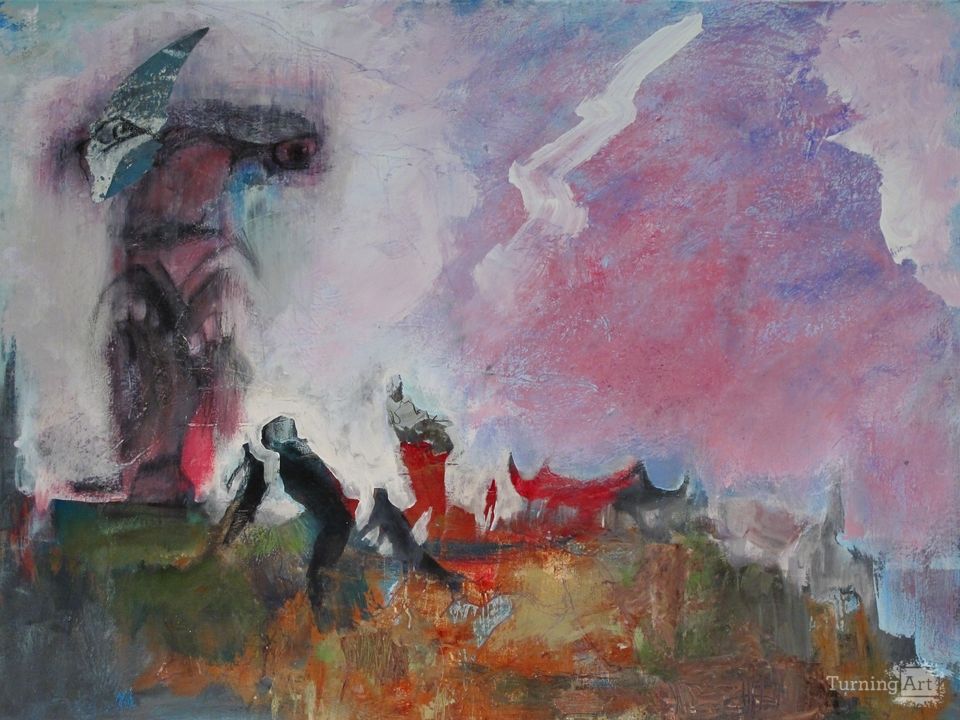 Every year has new surprises for those who harvest and live by the weather..