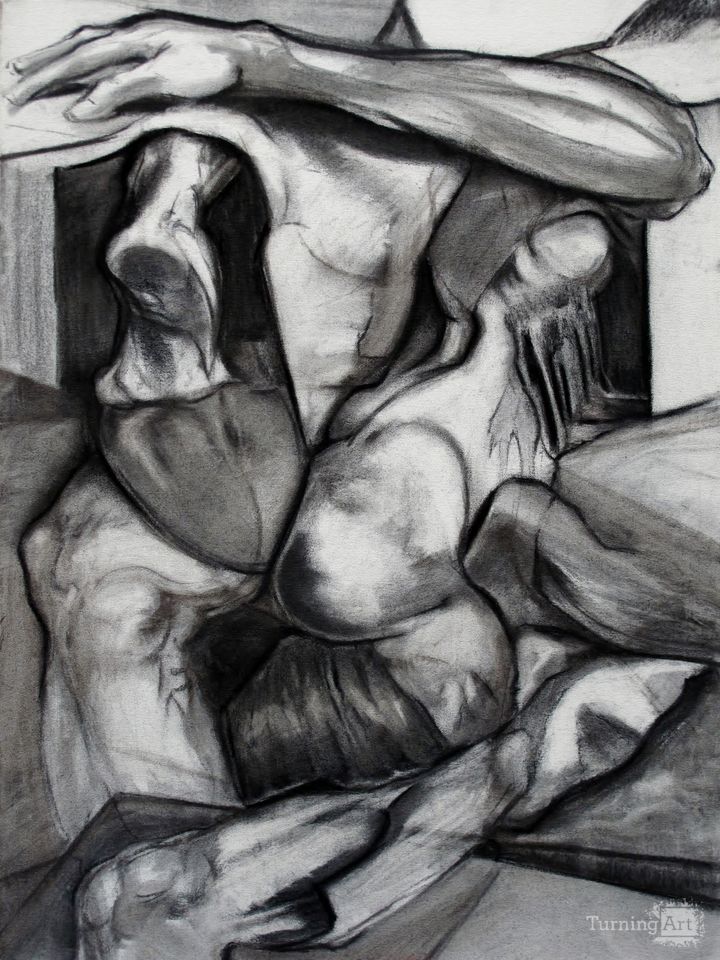 A portrait of Bernhard our beloved dog as I see him.