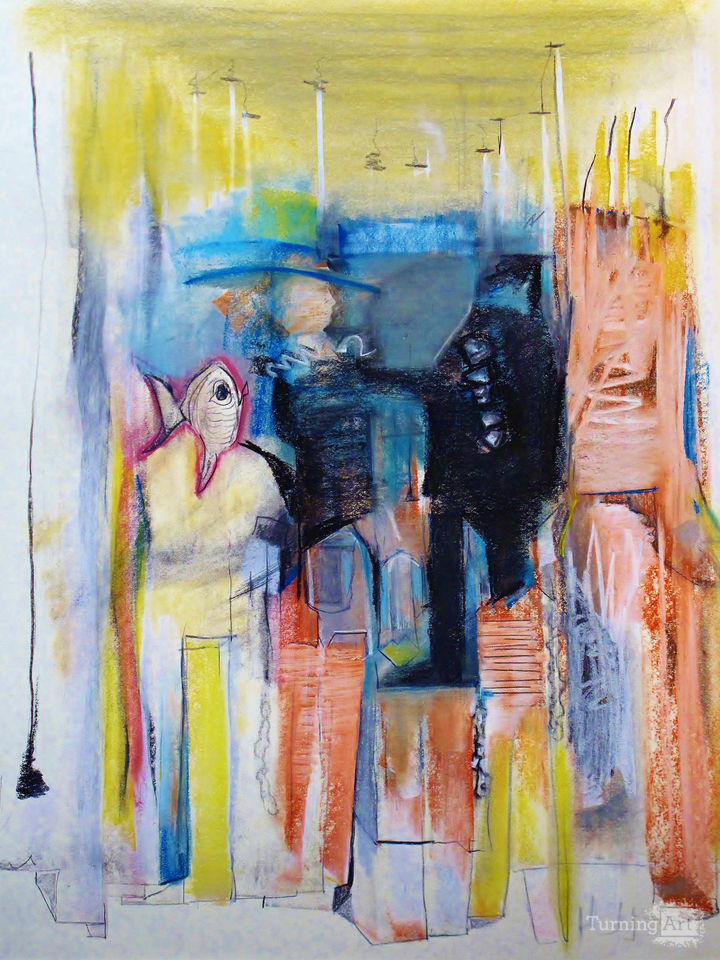 The snob police make a bust at the Gala Event.