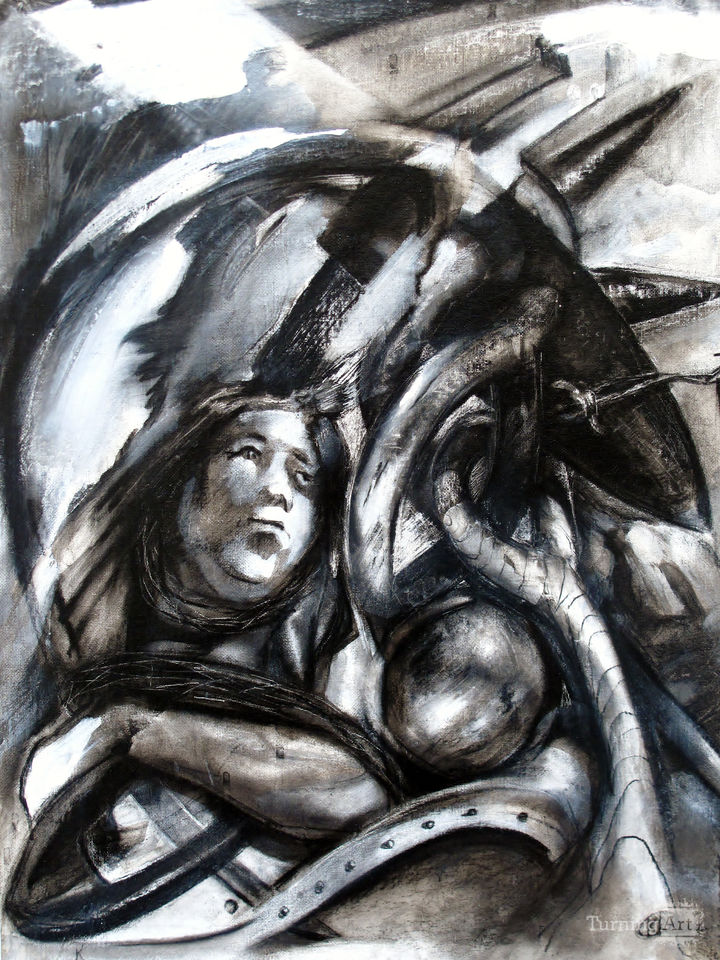 Here the Earth is made of glass.