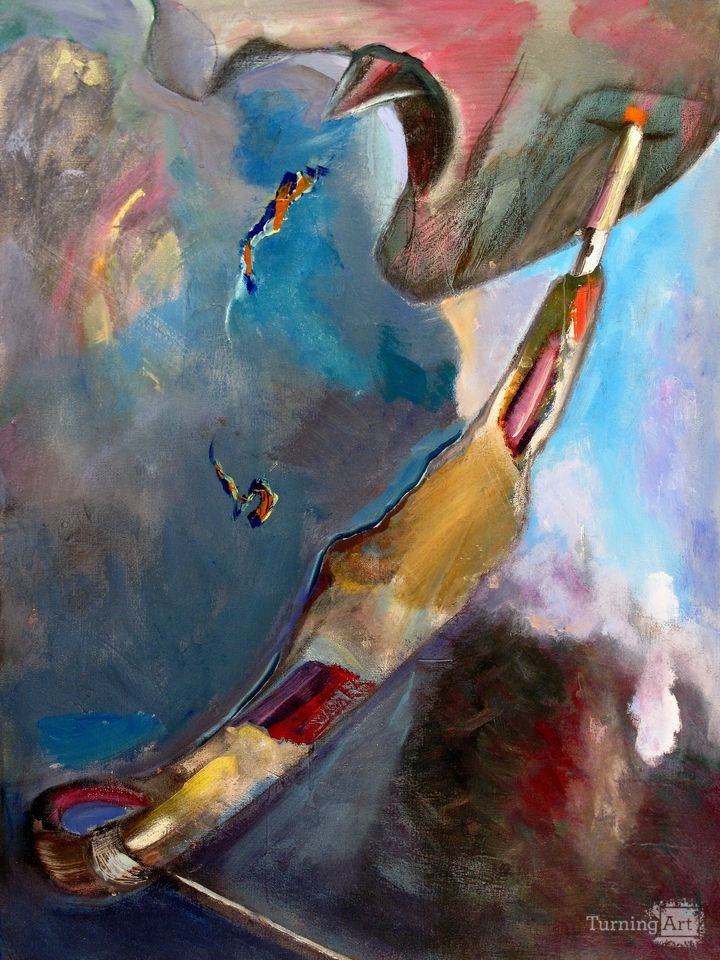 It's all about the lure..