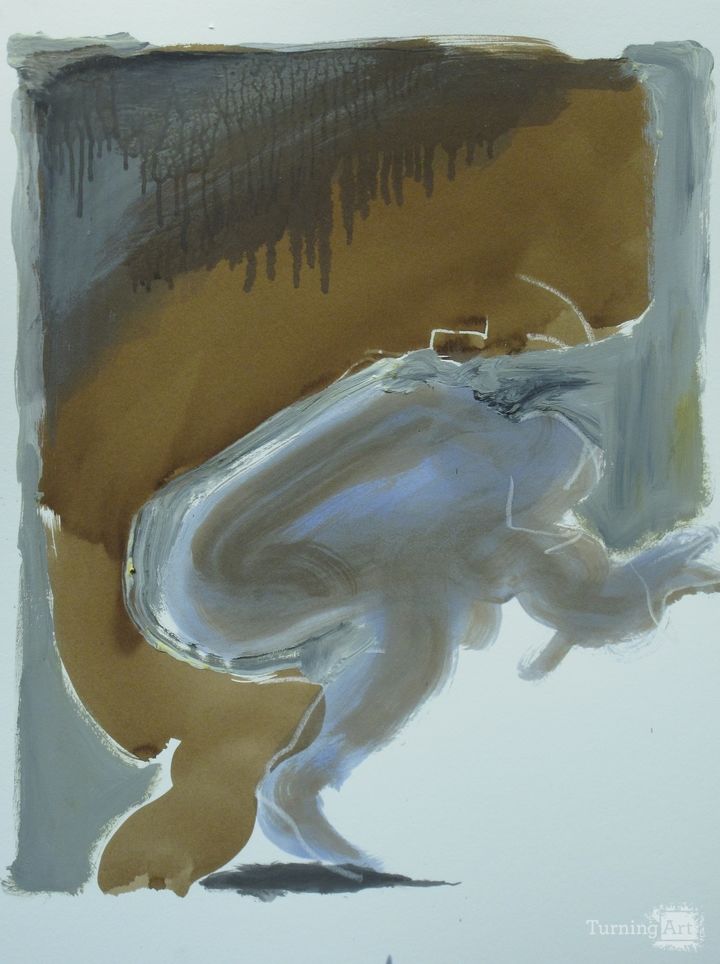 When I draw like this it is so quick but focused. The figure can be moving or stationary. I love to play with the materials to match with the personality and body of the model.