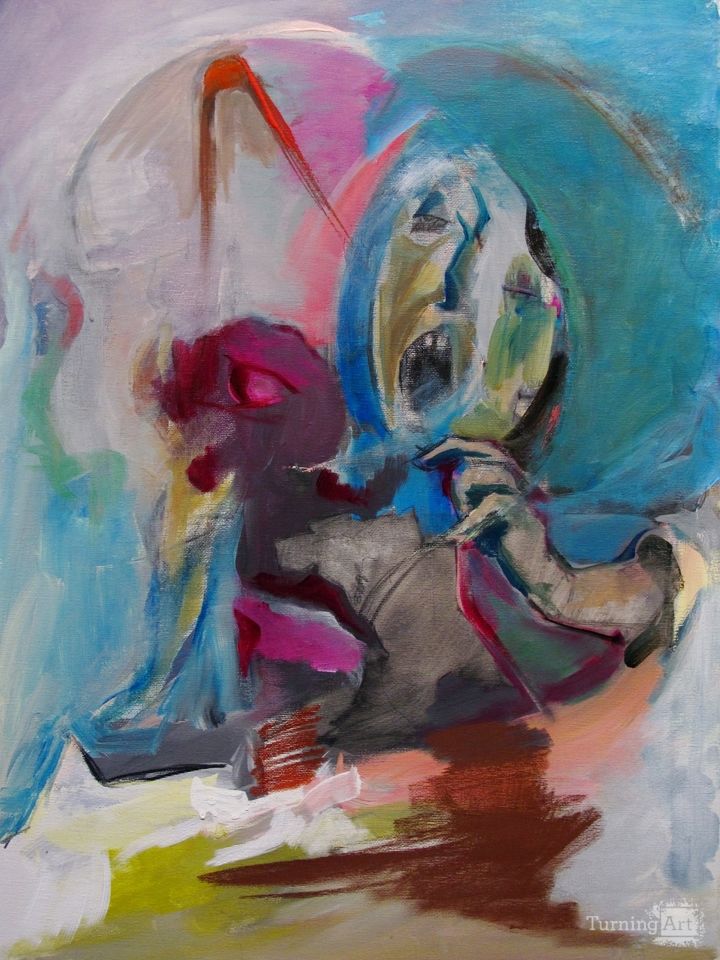 Two masks may be better than one..