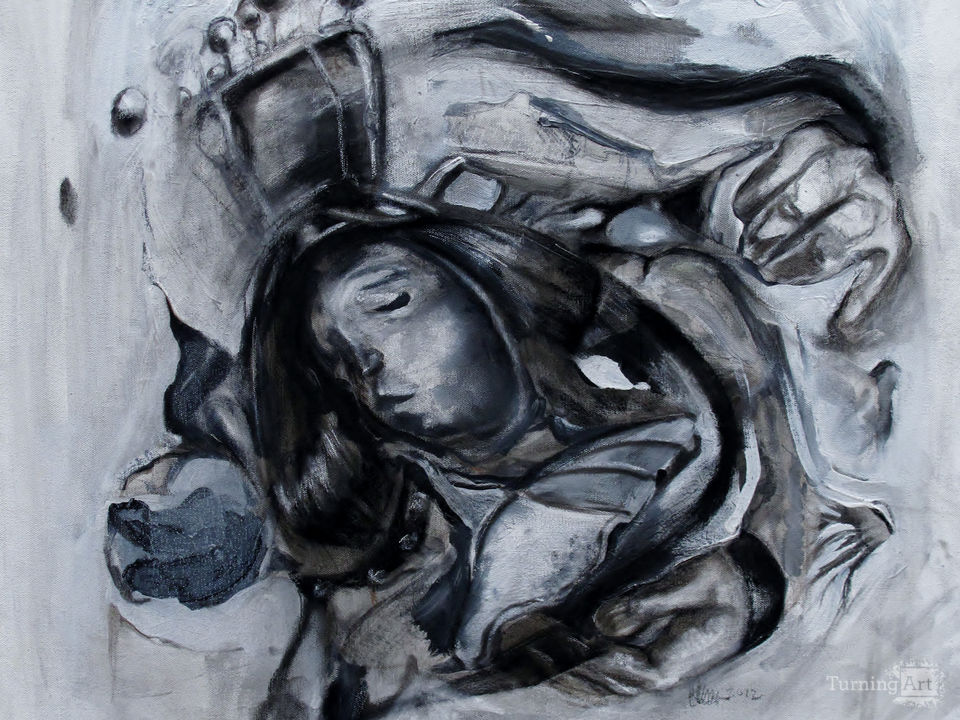 Wealth and Beauty up for grabs.