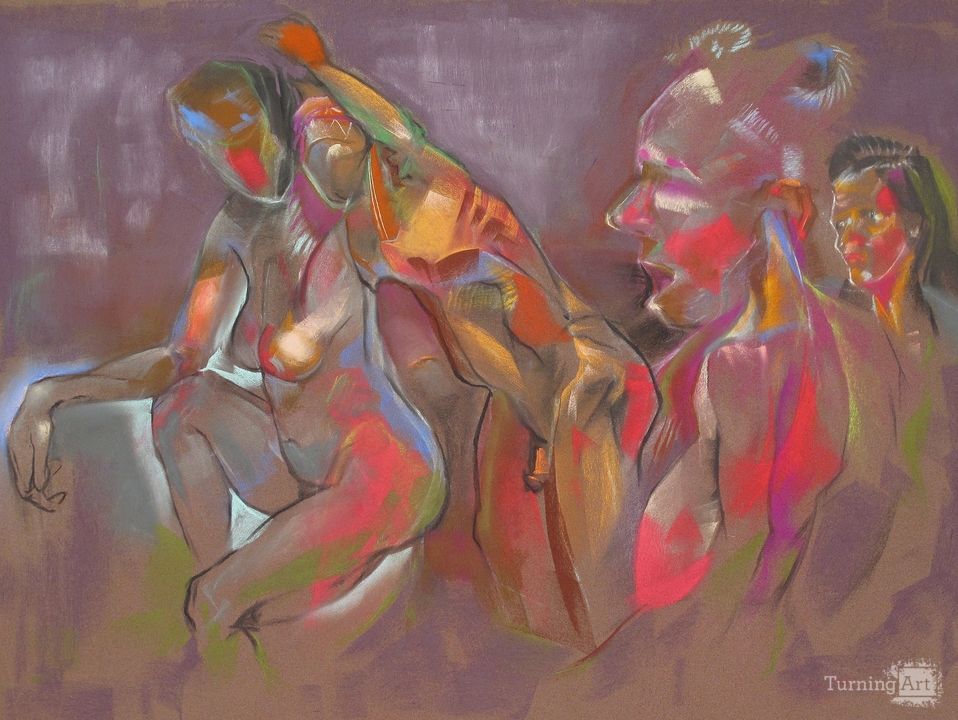 'A Short 7 Hours' is the result of feeling my way through a performance of two wonderful models.