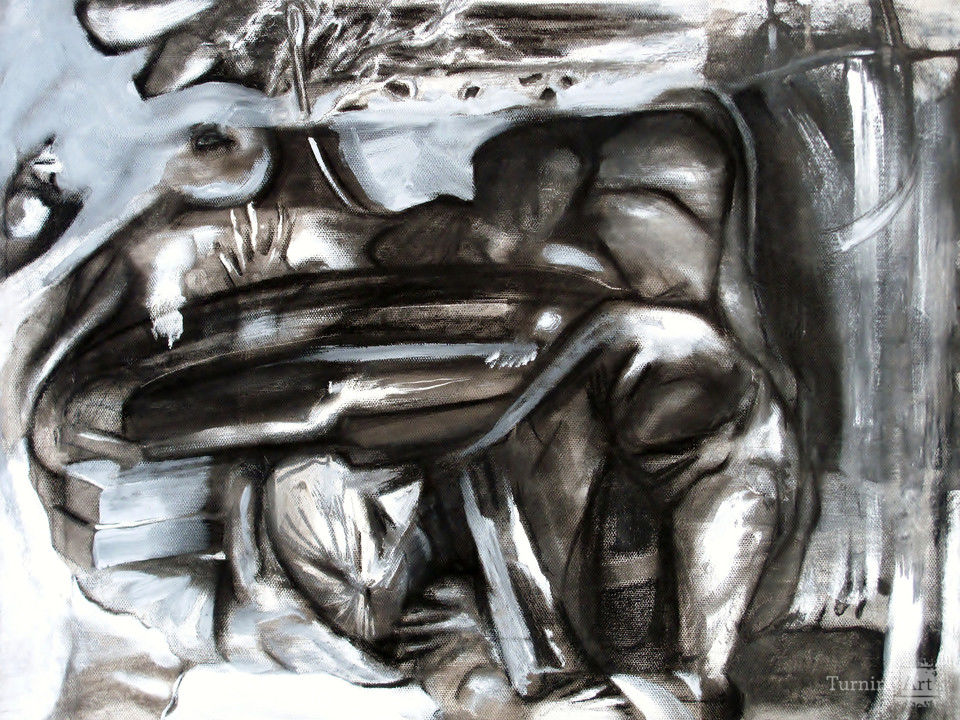 A Portrait of a Pack in Hibernation.