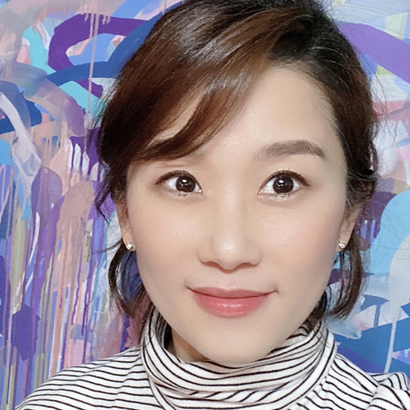 Lacey Kim was born and grew up in South Korea. After graduating from Seoul Women’s University with a Bachelors in Fine Arts (2003), she pursued an international education, completing an MA at Nottingham Trent University in the UK (2007), and an MFA from the Pratt Institute in New York (2009). Kim’s work has been exhibited globally in cities like New York, Chicago, Vienna, Miami, and Seoul, and she has lived and worked on three continents. Her non-representational style has attracted attention from critics and galleries worldwide. Today Kim is based in New York.


Other works by Lacey Kim