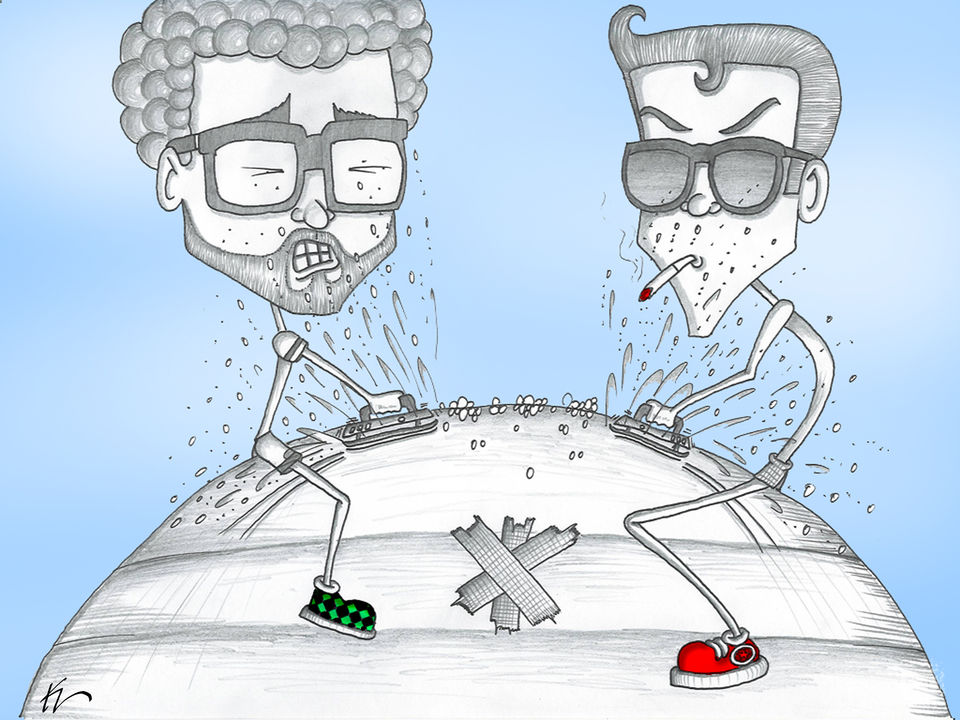 They stripped the old bitch and patched up her holes,
slapped on a fresh coat of paint and she was ready to go.