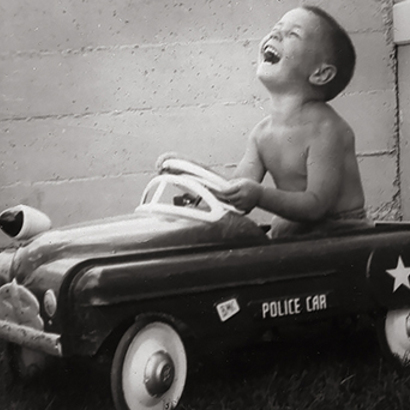 Noted San Francisco Bay Area commercial and editorial photographer Scott Lockwood's work has been seen from time to time in publications such as California Magazine, Los Angeles Times Magazine, Orange Coast Magazine and more. His award-winning fine art work has been featured in Black & White Magazine, Art Direction, Photographer's Forum, as a Nikon Photo Contest winner and has been also been included in a one-man show at the Metro Gallery in Los Angeles as well as group shows at the San Francisco Museum of Modern Art, the renown Duncan Miller on-line Your-Daily-Photo Gallery, New York University Gallery and as a Grand Prize Winner in Photo-Illustration at MacWorld San Francisco.


Other works by Scott Lockwood