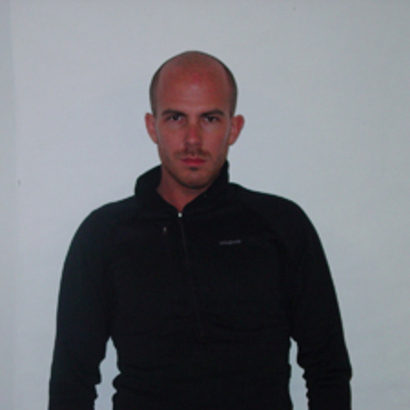 Thornton moved to Chicago in August 2001, taking employment as a gallery director at "Mongerson Gallery":http://www.mongersongallery.com (3 1/2 years) and Assistant Preparator at "Russell Bowman Art Advisory":http://www.bowmanart.com (2 years). His relationship with the "Linda Warren Gallery":http://www.lindawarrengallery.com/ began in the spring of 2004, which continues to this day. While in Chicago, it became apparent that the South was a significant aspect of Thornton’s work and it ultimately drove him to return home. Since August 2005, Thornton has been working out of his warehouse studio in Aiken, SC, as a full time artist.

As of August 2005, Thornton has been working out of his warehouse studio in Aiken, South Carolina, as a full-time artist. In April 2011, he and his wife opened the contemporary clothing boutique, "Threads":http://www.ilovethreads.com in downtown Aiken.


Other works by Hollis Brown Thornton