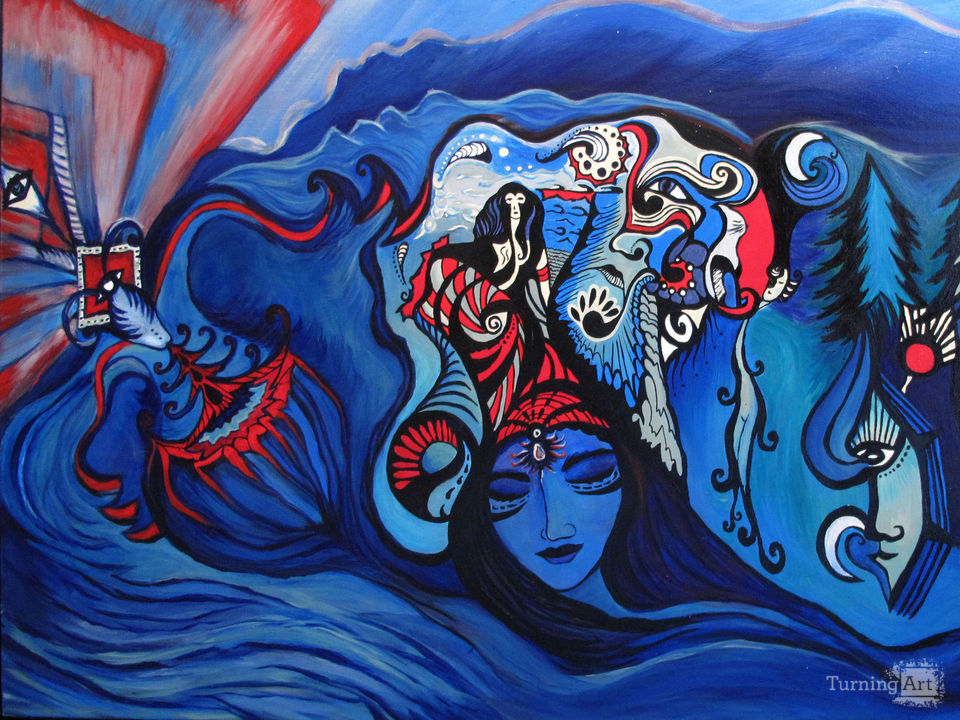 Mother of the Sea

Acrylic painting that was done from a series of sketches done during the recent Japanese disaster.