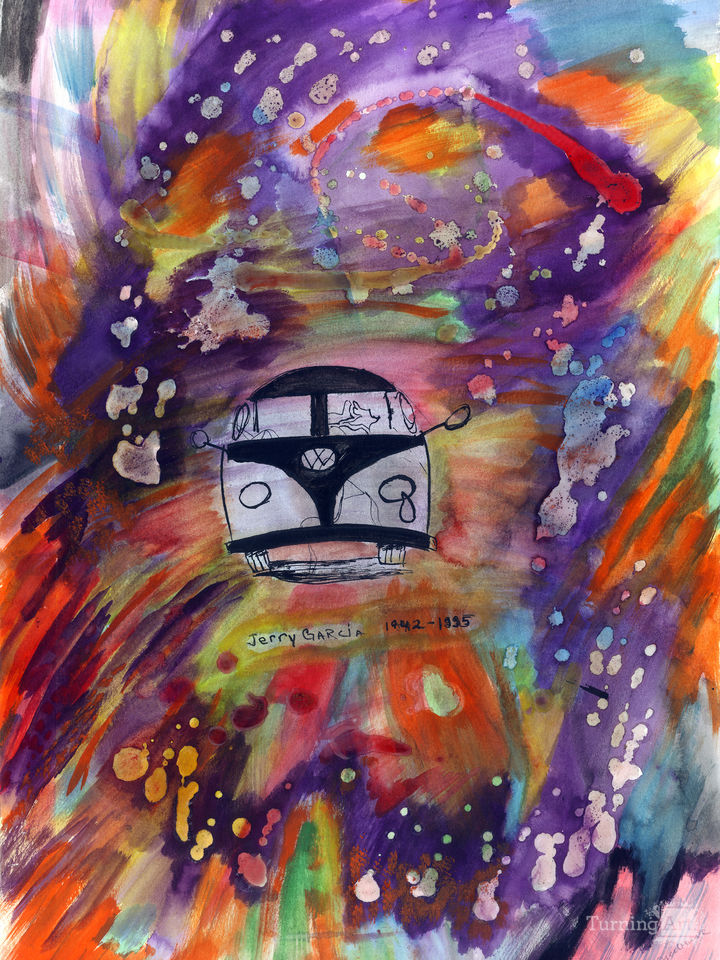 A tribute to Jerry Garcia.