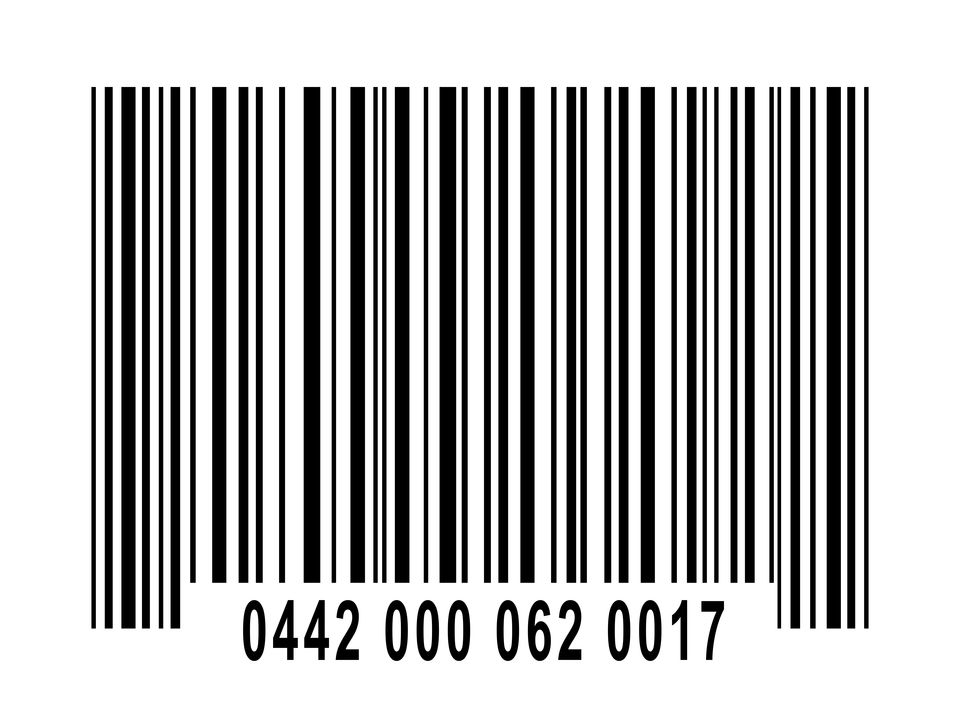 A barcode is an optical machine-readable representation of data relating to the object to which it is attached. Originally barcodes systematically represented data by varying the widths and spacings of parallel lines, and may be referred to as linear or one-dimensional (1D). Later they evolved into rectangles, dots, hexagons and other geometric patterns in two dimensions (2D). Although 2D systems use a variety of symbols, they are generally referred to as barcodes as well. Barcodes originally were scanned by special optical scanners called barcode readers. Later, scanners and interpretive software became available on devices including desktop printers and smartphones.
An early use of one type of barcode in an industrial context was sponsored by the Association of American Railroads in the late 1960s. Developed by General Telephone and Electronics (GTE) and called KarTrak ACI (Automatic Car Identification), this scheme involved placing colored stripes in various combinations on steel plates which were affixed to the sides of railroad rolling stock. Two plates were used per car, one on each side, with the arrangement of the colored stripes representing things such as ownership, type of equipment, and identification number. The plates were "read" by a trackside scanner located, for instance, at the entrance to a classification yard while the car was moving past. The project was abandoned after about ten years because the system proved unreliable after long-term use in the field.
Barcodes became commercially successful when they were used to automate supermarket checkout systems, a task for which they have become almost universal. Their use has spread to many other tasks that are generically referred to as automatic identification and data capture (AIDC). The very first scanning of the now ubiquitous Universal Product Code (UPC) barcode was on a pack of Wrigley Company chewing gum in June 1974.