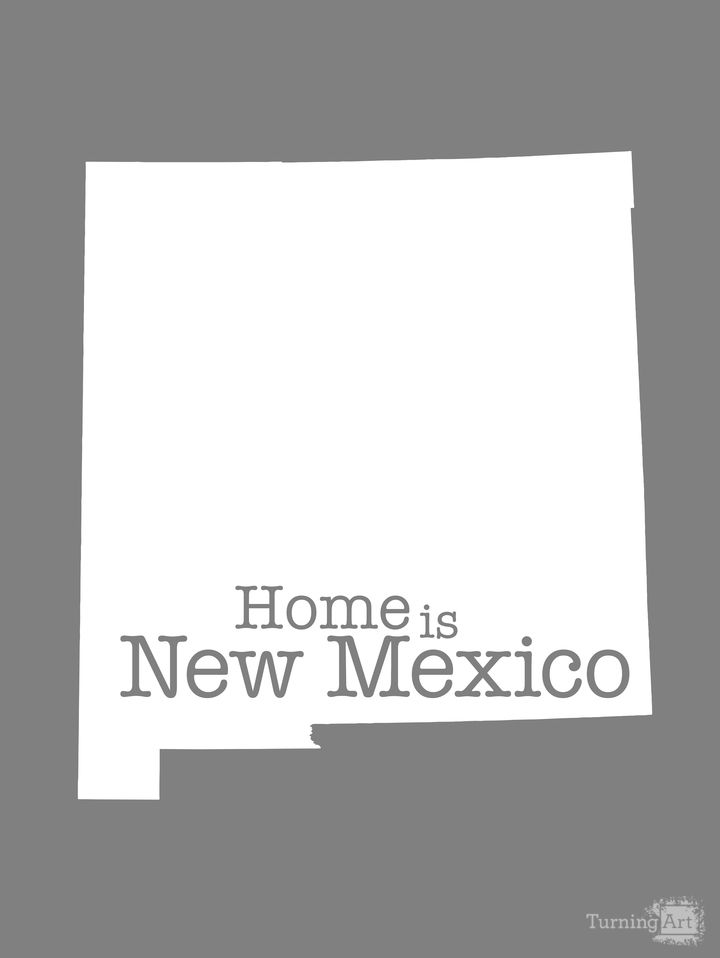 New Mexico is a state located in the southwestern and western regions of the United States, admitted to the union as the 47th state on January 6, 1912. It is usually considered one of the Mountain States. New Mexico is the fifth-most extensive, the 36th-most populous, and the sixth-least densely populated of the 50 United States.
Inhabited by indigenous peoples of the Americas for many centuries before European exploration, New Mexico was subsequently part of the Imperial Spanish viceroyalty ofNew Spain. Later, it was part of Mexico before becoming a U.S. territory and eventually a U.S. state. Among U.S. states, New Mexico has the highest percentage ofHispanics, including descendants of Spanish colonists who have lived in the area for over 400 years. It also has the second-highest percentage of Native Americans afterAlaska, and the fourth-highest total number of Native Americans after California, Oklahoma, and Arizona. The nations in the state consist of mostly Navajo, Puebloan, and the Apache peoples. As a result, the demographics and culture of the state are unique for their strong Hispanic and Native American influences, both of which are reflected in the state flag. The scarlet and gold colors of the New Mexico flag are taken from the royal standards of Spain, along with the ancient sun symbol of the Zia, a Pueblo-related tribe.
New Mexico, or Nuevo México in Spanish, is often incorrectly believed to have taken its name from the nation of Mexico. However, New Mexico was given its name in 1563, and again in 1581, by Spanish explorers who believed the area contained wealthy Indian cultures similar to those of the Mexica (Aztec) Empire. Mexico, formerly a part of New Spain, adopted its name centuries later in 1821, after winning independence from Spanish rule. Consequently, New Mexico was only a part of the independent federal republic of Mexico for 12 years, 1836 through 1848. The two developed as neighboring Spanish-speaking communities, with relatively independent histories.