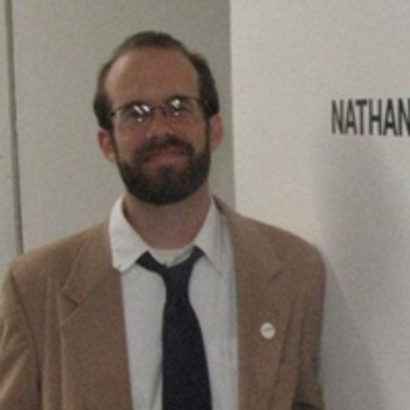 Being heavily influenced by comic books and the stories he read as a child, the idea of sequence and narrative has become essential to Nathan's drawings. By animating body language, using symbols, and adding text he creates a visual conversation with the viewer. The words, phrases, or lyrics that appear offer multiple interpretations and double meanings that signify an inability to effectively communicate with others.


Other works by Nathan Vernau