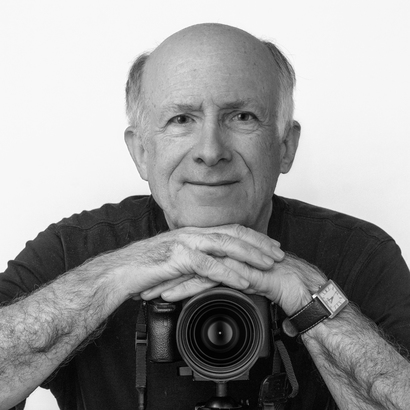 Merrill Shea began his artistic career as a classical musician and then gradually migrated toward the visual arts. He has worked as a free-lance photographer in the commercial, non-profit and academic worlds throughout Eastern Massachusetts for over twenty-five years. He is entirely self-taught.

Merrill spends at least one month every year traveling primarily throughout New England and the Pacific Northwest. While his oeuvre includes urban imagery, his primary inspiration comes from the natural world. His TurningArt offerings represent a selection from his personal projects, which range from intimate and panoramic seascapes to interpreting the oldest living things on earth: the fantastically gnarled bristlecone pine trees that survive at twelve thousand feet above sea level.

Merrill continues to explore the varieties of color, graphics and texture that are possible within the photographic medium. Like many photographers, he has been influenced by the iconic black and white nature photography of Ansel Adams. In that regard, he has included identical images which he feels are effective both in color and black and white.


Other works by Merrill Shea