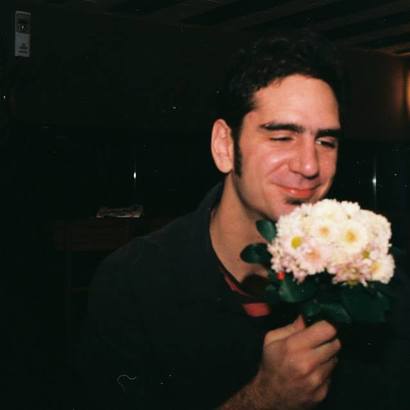 Luka Tripkovic was born in 1989 in Serbia, and obtained his Bachelor's degree in painting at the Faculty of fine arts, University of arts, Belgrade. Luka later graduated with a Master's degree at same university, in the studio of professor Mileta Prodanović, in 2014.

Currently, Luka is working towards his PhD. During his studies, he received two awards from his University for drawing and painting. He was selected to participate in a workshop organized by the famous Bauhaus University in Weimar, Germany. His work is mainly based on exploring human body and the aesthetics of it, as they manifest in the phenomena of beauty, via drawings an paintings. His most notable influences are artists from renaissance, whose ideals he uses and transpose them into contemporary discourse, using fashion models as the main subject of his works.


Other works by Luka Tripkovic