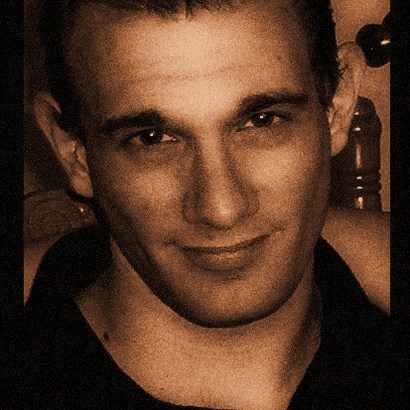 Josh currently lives and works in Phoenix, Arizona, and you can see his comic strip in the "Scottsdale Airpark News Magazine":http://www.scottsdaleairpark.com/.