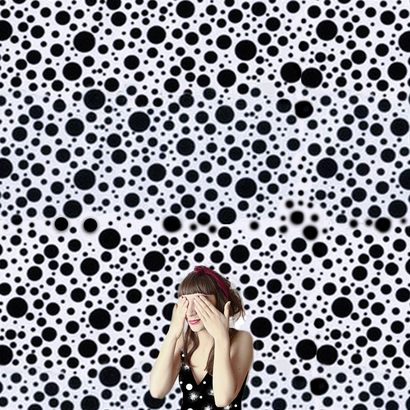 Erika Zolli is a self-taught photographer specialized in Fine Art. Currently she lives and works in Milan. She holds workshops of creative photography in Italy and in Spain.
In her photos new worlds and new realities are created, in order to show and explore the invisible dreamlike dimension that lies in the human mind. Her work is a combination of surrealism and lightness: the subjects directly interacts with the surroundings.
Her works have been mentioned in several magazines and newspapers including: Fotografia Reflex, Il Fotografo, L’Espresso, L’OEil de la photographie, La Repubblica, ANSA.it, Creathead (VICE), Art Parasites, Click Blog, Bored Panda, Fubiz, Creative Boom etc..She won the first prize of the 'My City' competition organized by the European Environment Agency and the T2gE Conference award during the Transition to the Green Economy (T2gE) conference held in Bratislava.


Other works by Erika Zolli