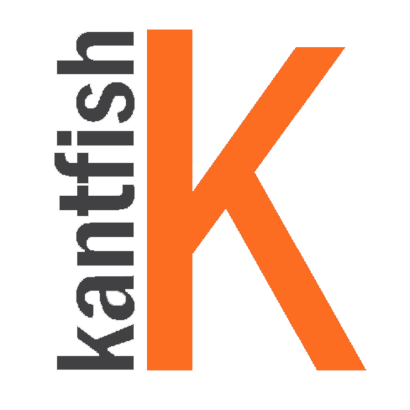 Emanuele Giusto Kantfish is an Italian Madrid-based digital artist who works with images, videos, installations, films and writing. He observes reality by questioning everything. For him, reality does not exist without an observer. In his artworks the “real” becomes something inspiring “more than real”.

“““I like to place these art images in the spaces of daily life or exhibitions, to generate an immediate impact that inspires to break away in an intimate seduction that induces to dream.””” — says Kantfish.

His images are the result of photography and a personal digital technique. They are a mix of documentary elements, reports as well as creative solutions of lights and personal techniques. As a creative author he believes in the Renaissance idea of a broad and transversal culture. Deeply interested in anthropological research and philosophical points of view, he observes reality in its full complexity.

His images were published by the main media in Italy, Spain, UK and USA (El País, L'Espresso, XL Weekly, Guardian, Foreign Policy, etc.). Kantfish is a journalist of the Official National Association of Italian Journalists since 2002 and he has worked and collaborated with international magazines and media, TV, radios, publishers and national and international agencies. He holds a degree in Law (University of Higher Education of Perugia), thesis “The therapeutic cloning as a legal problem”. He completed the “International Master of Artistic and Documentary Photography and Image Technique”, at the EFTI School of Madrid. He has published a book with the important Italian publisher Feltrinelli and he has worked with important social institutions around the world, such as FAO of the United Nations (World Water Day official video). He was selected at prestigious prizes. His images are distributed by agencies, galleries and agents. He also works on publishing projects for brands and institutions.

Kantfish explores more fields in art and communication. In film production he has directed the feature documentary "El Dulce Sabor del Éxito", that offers a reflection about the concept of SUCCESS in our society. Featuring the tenor Placido Domingo, the actress Rossy de Palma, the philosopher Fernando Savater, the photographer Alberto García-Alix, the artist Pilar Albarracín, the psychologist Martin Seliegman or the buddhist Matthieu Ricard, among others. The film is in its post-production phase. He also produced and directed two short films, the non-fiction ALMAmATER and the documentary Nobody Like Athens.

He has eclectic experiences in different continents, from Africa to Asia, as a reporter, editorial and project manager.
In Spain he has also co-founded five startups, and he has directed or co-directed different projects in the visual field.


Other works by Emanuele Giusto