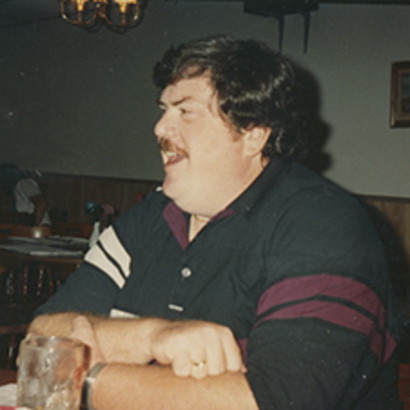 Charles McKelroy was born in Freeport, Texas and still lives in the area today. The town is situated near the Gulf Coast of South-east Texas. There are miles of open beaches and two large Wildlife Refuges close by. The area has many different species of wildlife especially birds. It’s been an excellent location to learn photography with the changing of the seasons and the local environment.
Charles took up photography about the time he graduated from high school. He only had an Instamatic camera to start with but soon realized he needed something better. That was when a friend introduced him to the 35-mm camera. From that time his interest continued to grow. When he had the money he would purchase and read magazines and Self-Help Books to study and learn from. Unsure of what his future held after graduation, he tried several different types of jobs until he finally landed on an Offshore Supply Vessel as a deckhand.
Over the next few years he worked at sea while studying to advance to a Captain’s position. Once he achieved that goal, he moved to California to work for a few years. With his advancement and a higher salary, he could afford a better camera and lenses. Working in California and living in Texas, his travel back and forth provided him the opportunity to advance his photographic skills. Traveling through the mountains and deserts between California and Texas, driving different routes during the changing seasons, was an excellent experience.
As a Captain, he was offered opportunities to travel the world, to see places he didn’t know existed in countries in Africa, the Middle East, and Asia. Everywhere he traveled, he had his camera, if it were allowed. At that time, film was the medium and the cost was a factor which forced him to learn to take care with each exposure. Each picture cost money, so getting it right was imperative.
As technology changed through the years from those days of one shot, so make it count, to today’s advanced digital camera equipment and up to date imaging software, photography has become even more enjoyable and simplified. Thankfully, Charles learned the basics from using film and his worldly travels. His time spent living in California and seven years in Mexico have provided him with a large number of images to work with and make available at TurningArt.
Discovering this opportunity to share his art with others on TurningArt, is one of the best things to happen with his photography. It is an excellent opportunity to offer original Photographic Art to others so they might enjoy nature's natural wonders and beauty. Charles hopes you will enjoy viewing his images from the past to the present.


Other works by Charles Mckelroy