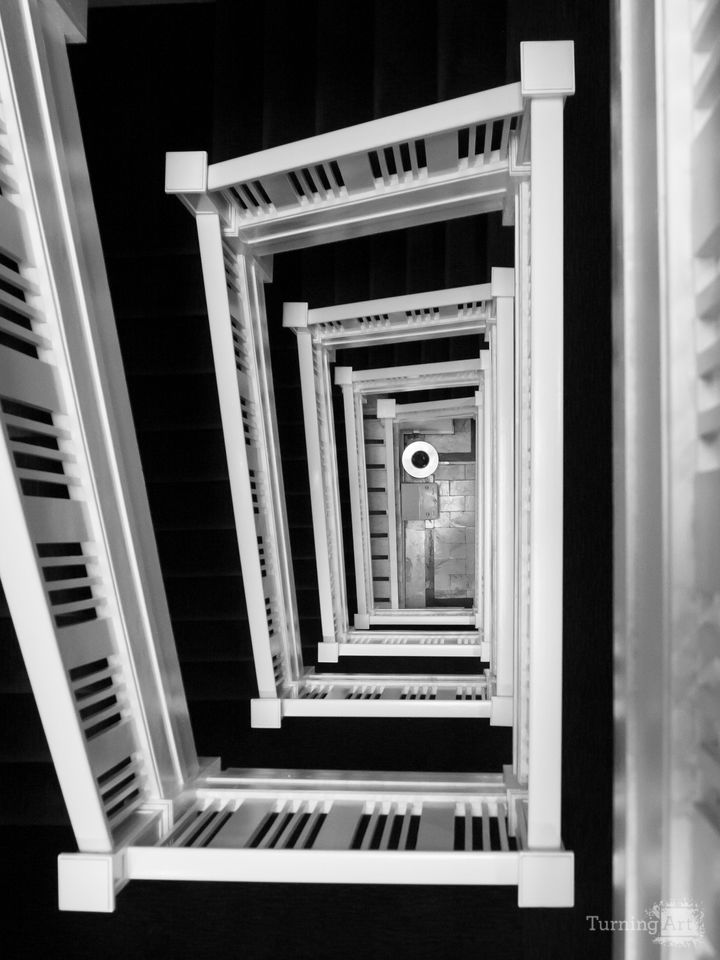 This photograph was taken in the Vertigo hotel in San Francisco, CA. The hotel was named after the Alfred Hitchcock film because part of the film was filmed at that location.

Other works by James Tanksley

James Tanksley is an award winning Commercial / Landscape photographer based out of Seattle, Washington. Born and raised in Las Vegas, Nevada, he studied photography at the College of Southern Nevada.

After college, James moved to New York and worked in various capacities in the commercial photography industry but eventually settled in Seattle. Whenever James isn't shooting commercial assignments he loves to travel the country and the world as much as he can with his wife.