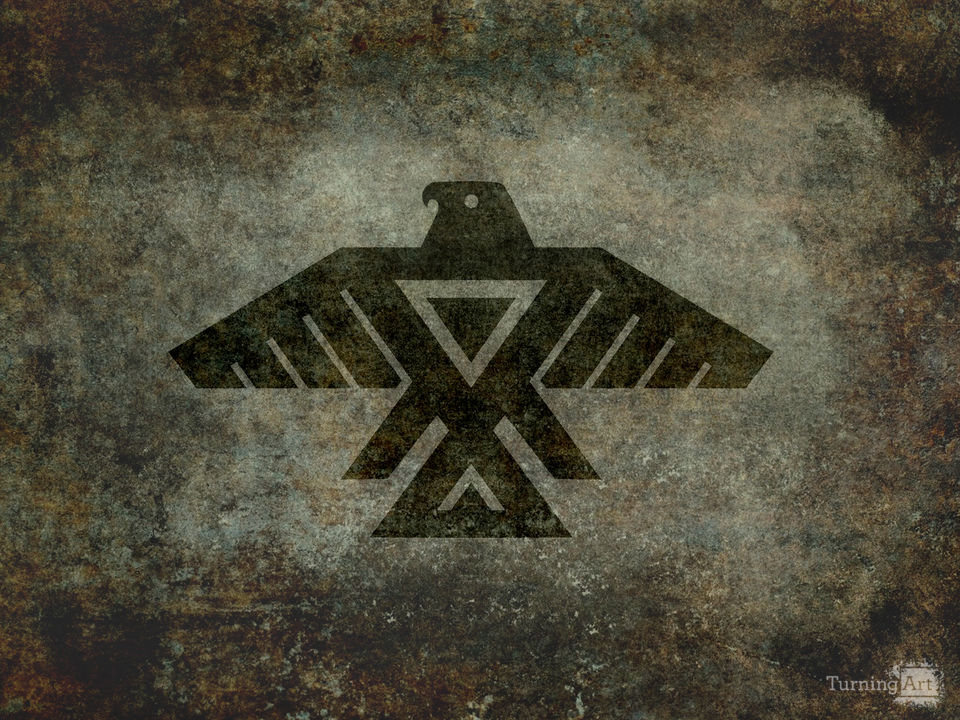 The national flag of Pakistan was adopted in its present form during a meeting of the Constituent Assembly on August 11, 1947, just three days before the country's independence, when it became the official flag of the Dominion of Pakistan. It was afterwards retained by the current-day Islamic Republic of Pakistan. The flag is a green field with a white crescent moon and five-rayed star at its center, and a vertical white stripe at the hoist side. Though the green color is mandated only as 'dark green', its official and most consistent representation is Pakistan green, which is shaded distinctively darker.