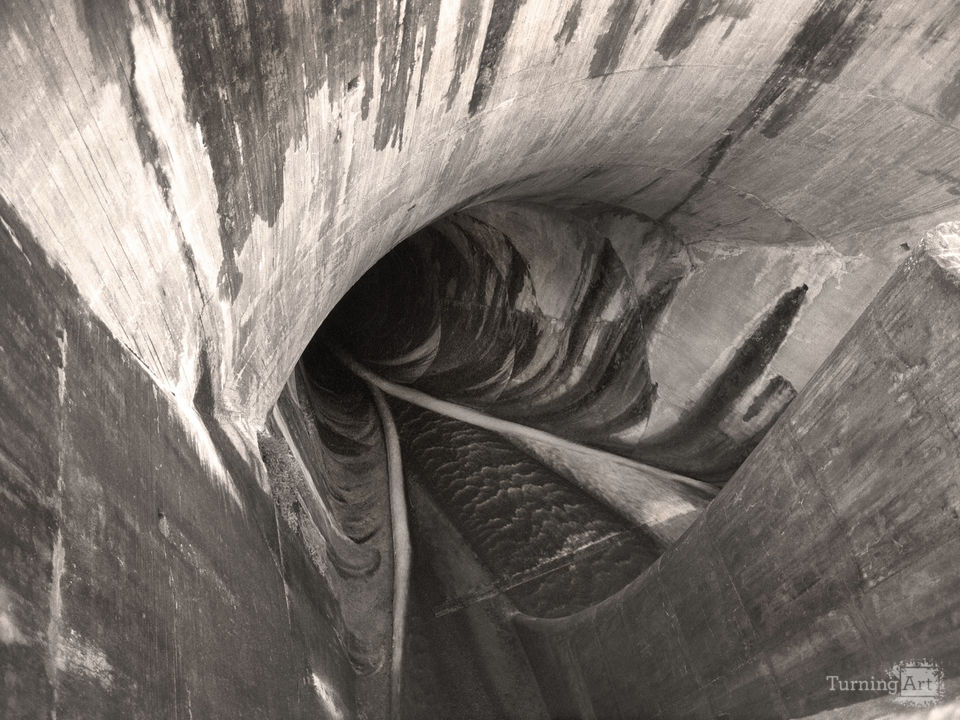 This shot is from a photo essay I did back in 1989 for my media arts class (pre digital) so it was done old school so to speak, since then while the negs were stored an effect called "Reticulation" occurred on some of the negs including this one shot on 400ASA B&W neg film. I kinda like the effect and it is hard to see on the small preview images, but there are random fine thin spider web patterns covering the image.