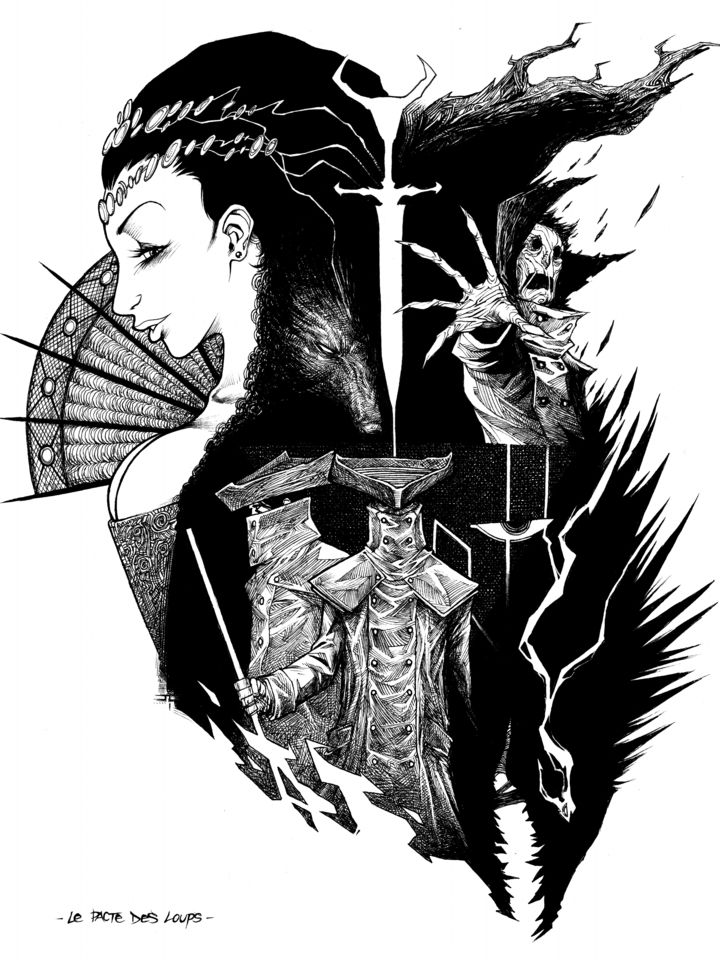 The Beast of Gevaudan

A depiction of the beast that plagued Gevaudan and those who hunted him. Inspired by the film 'Brotherhood of The Wolf' directed by Christophe Gans. Original title 'Le Pacte Des Loups'

Other works by Jeff Stokely

Jeff Stokely loves to draw comics and eat pizza, and sometimes he likes to draw pizza. But he never eats comics. Ever.
He has had numerous publications such as…

-He has also worked with MATTEL doing character and creature design for various franchises that are currently in development.

-At the moment he is working on a graphic novel called THE TRUTH ABOUT DRAGONS for Archaia with writer/creator Chris Northop, which will have a 2013 release.