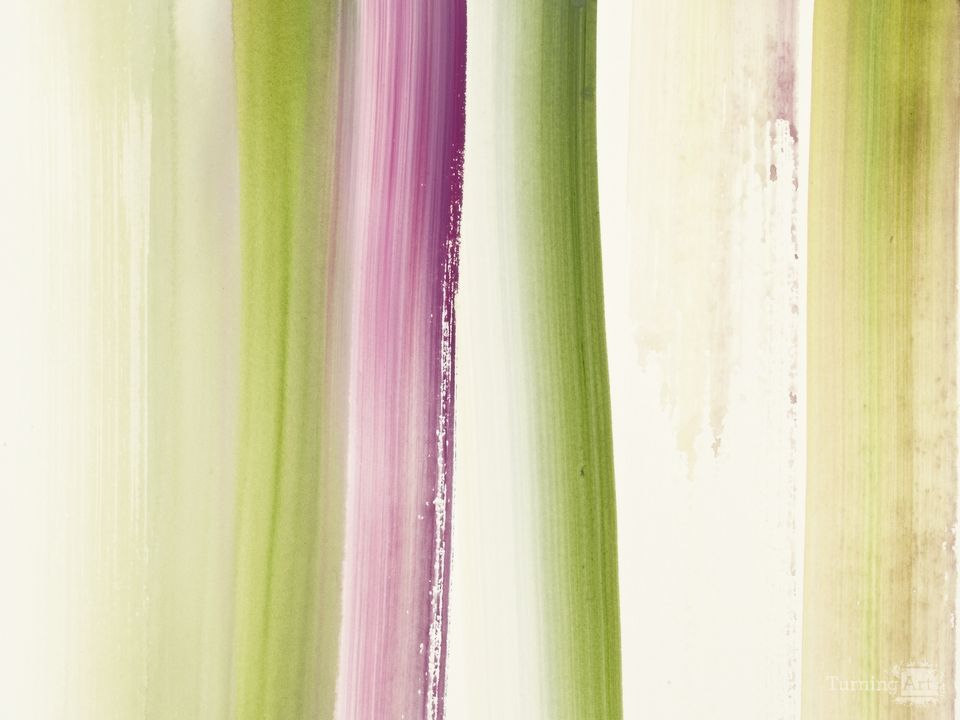 My work is not about the specific. Metaphorically, I want my paintings to capture the energy found in rims of water after a stone has been thrown—gaining momentum as this effect spreads outward.

Other works by Willy Richardson

Willy Richardson lived and worked in New York City for a decade, where he immersed himself in the international art scene, earning his M.F.A. in painting from Pratt Institute in 2000.

In 2011 Richardson's work was included in “70 Years of Abstract Painting” at Jason McCoy Gallery in New York, which assembled works by modern and contemporary painters, including Josef Albers, Hans Hofmann and Jackson Pollock. In 2012 he exhibited a body of watercolors at Phillips auction house in New York. Richardson's work and vision was featured on the PBS weekly arts series ¡COLORES!. He was honored to be one of the eight SITE Santa Fe SPREAD finalists in 2014. He exhibits his paintings nationally and his work is found in prestigious collections including the Albuquerque Museum.

Richard Levy Gallery wrote: “Richardson stretches vertical bands of color so intense across each canvas that they seem to crackle like neon. Gripping the viewer, a humming field suspends the sensation of time. He has described his act of painting as a sort of meditation, a give-and-take with gravity and the universal laws that determine our experience of the physical world.”