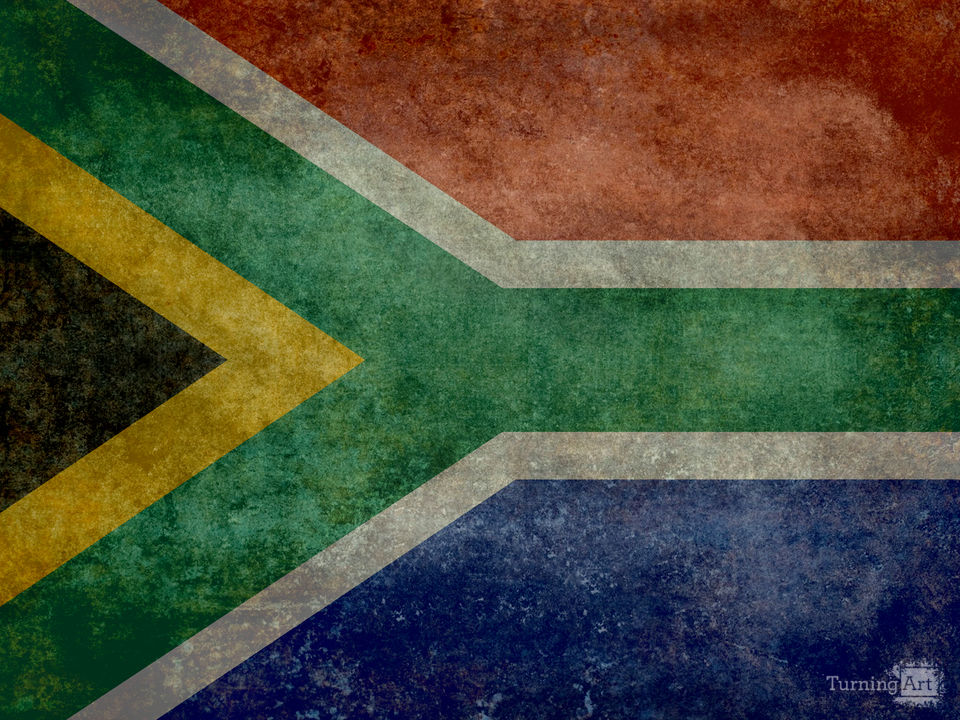 National flag of the Republic of South Africa

The flag of the Republic of South Africa was adopted on 27 April 1994, at the beginning of the 1994 general election, to replace the flag that had been used since 1928. The new national flag, designed by State Herald Frederick Brownell, was chosen to represent the new democracy.