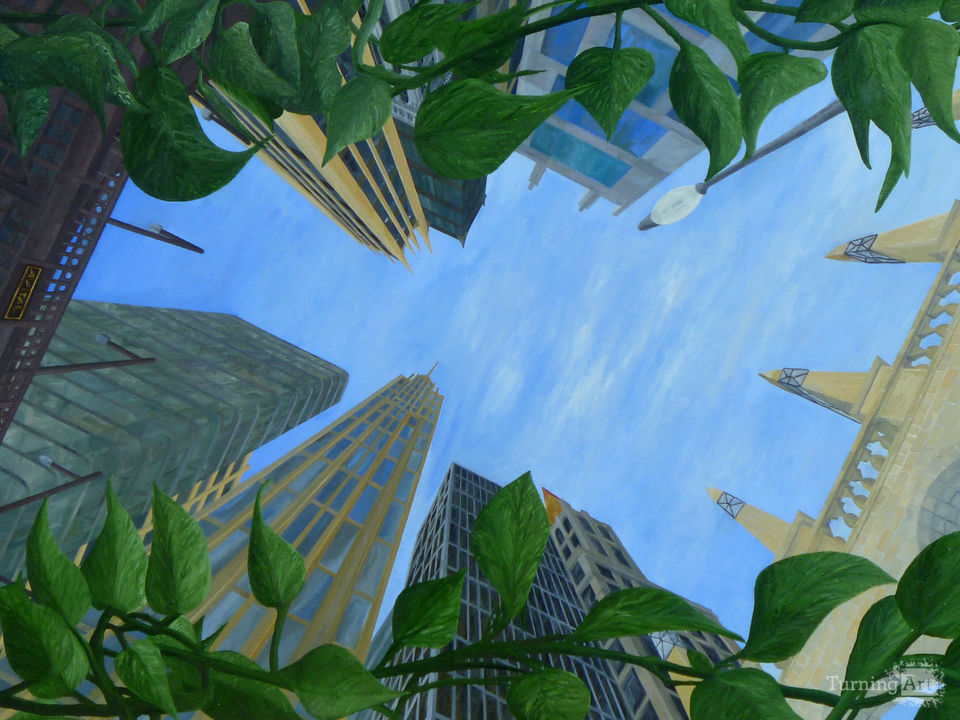 "To tell you my inner thoughts on each piece, or even to voice my opinion on ‘why’ and ‘how’ my paintings came to be, is intruding on your own perceptions. What you see, what you feel, and what the paintings say to you is exactly what I want them to say. Each of you will find something different."

Leopold has exhibited his work in hundreds of competitions and galleries across the country and around the world. Presently, more than 100 of his paintings are in collections in locations including Berlin, Geneva, Jerusalem, Paris, and Tokyo.

Leopold now lives in Chicago, where he has found a home for his artistic talents.