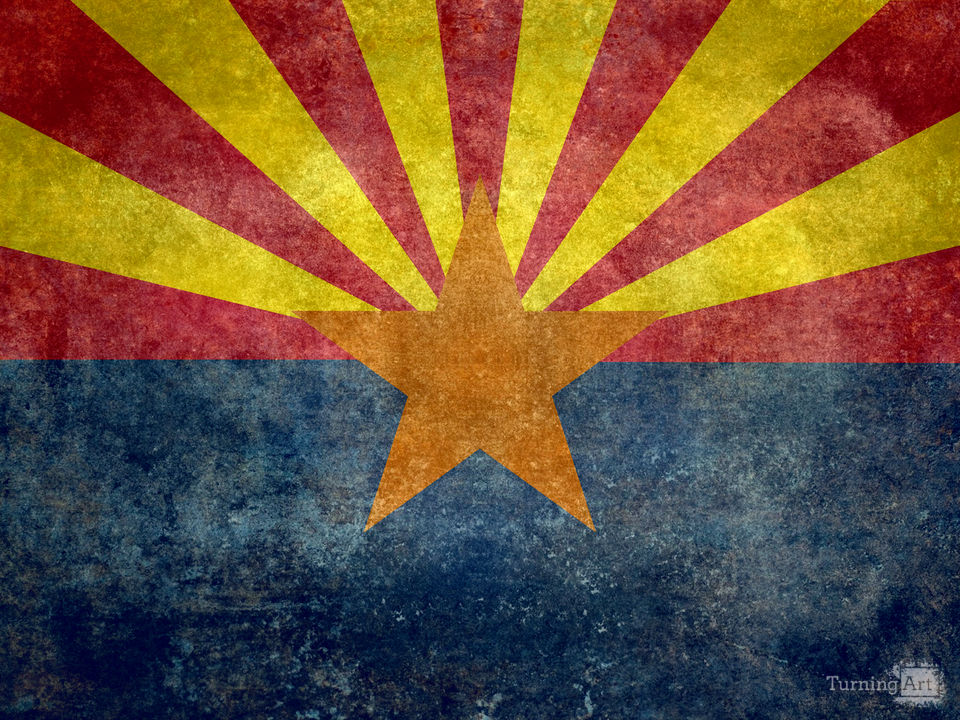 Arizona is a state in the southwestern region of the United States. It is also part of the Western United States and of the Mountain West states. It is the sixth most extensive and the 15th most populous of the 50 states. Its capital and largest city is Phoenix. The second largest city is Tucson, followed in population by eight cities of the Phoenix metropolitan area: Mesa, Chandler, Glendale, Scottsdale, Gilbert, Tempe, Peoria, and Surprise.

Arizona is the 48th state and last of the contiguous states to be admitted to the Union, achieving statehood on February 14, 1912. It is noted for its desert climate in its southern half, with very hot summers and quite mild winters. The northern half of features forests of pine, Douglas fir, and spruce trees, a very large, high plateau (the Colorado Plateau) and some mountain ranges—such as the San Francisco Mountains—as well as large, deep canyons, with much more moderate weather for three seasons of the year, plus significant snowfalls. There are ski resorts in the areas of Flagstaff and Alpine.
Arizona is one of the Four Corners states. It has borders with New Mexico, Utah, Nevada, California, and Mexico, and one point in common with the southwestern corner of Colorado. Arizona has a 389-mile (626 km)-long international border with the Mexican states of Sonora and Baja California.