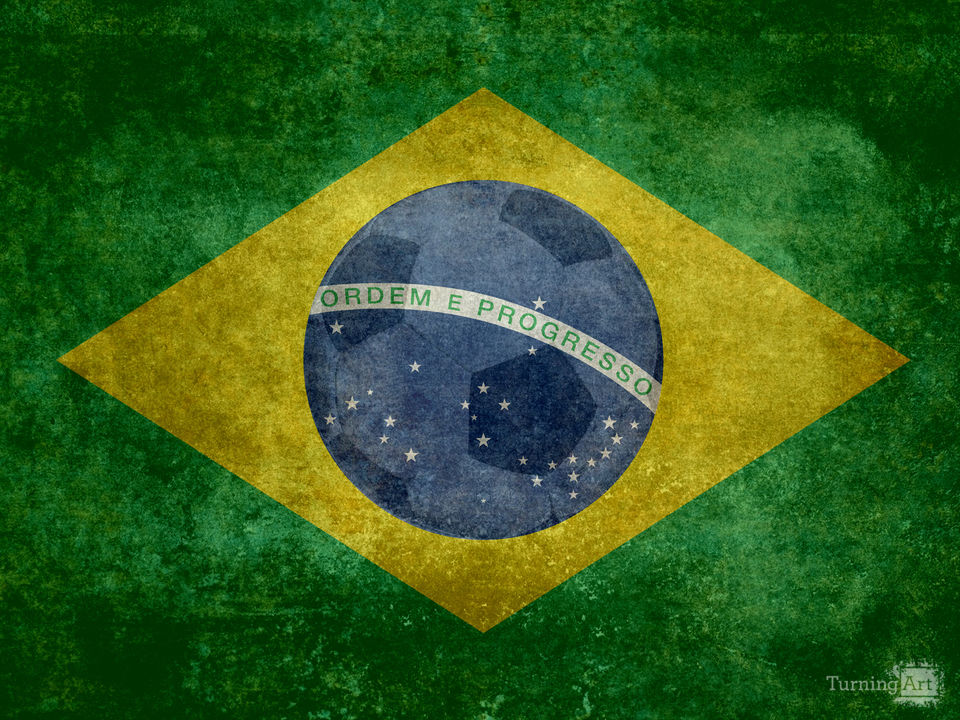 The 2014 FIFA World Cup, an international men's association football tournament that is scheduled to take place in Brazil from 12 June to 13 July 2014, will be the 20th FIFA World Cup. The tournament will be the second time that Brazil has hosted the competition, the previous being in 1950. The national teams of thirty-one countries advanced through qualification competitions to participate with the host nation in the final tournament. A total of sixty-four matches are to be played in twelve cities across Brazil. For the first time at a World Cup Finals, the matches will use goal-line technology.