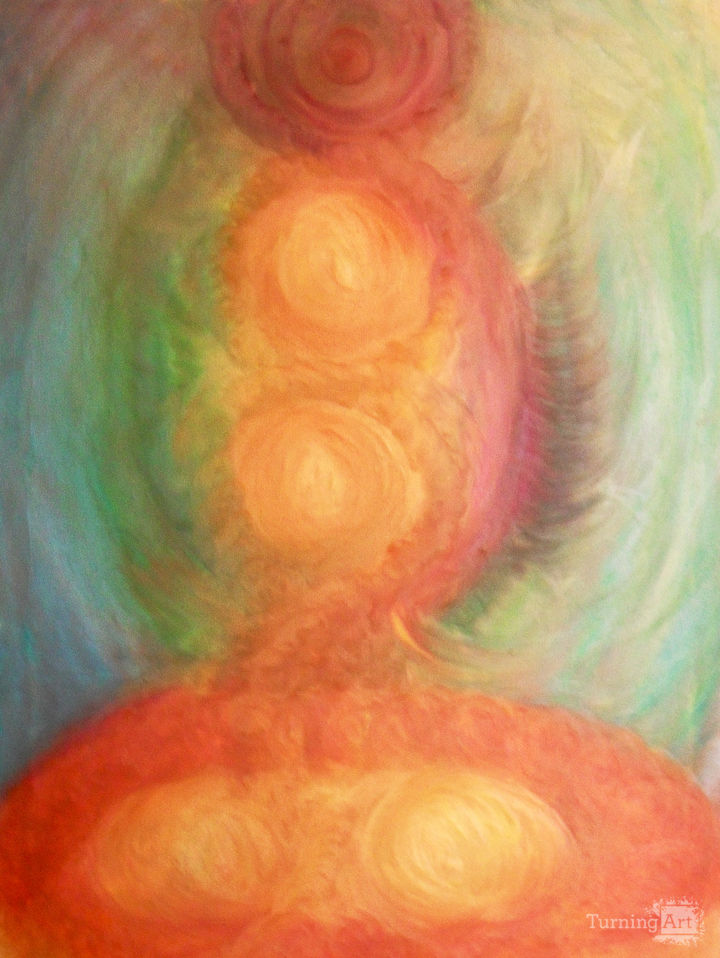 “The lover’s love is visible, but love depends not on outward form or face.” ~ RUMI