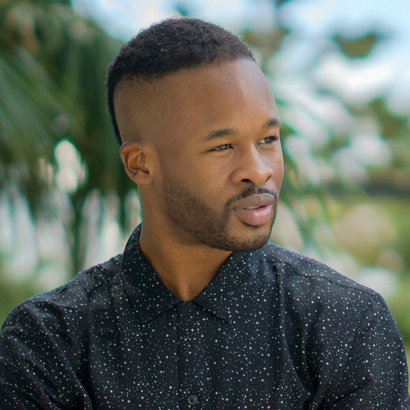 Xynn Tii (b. February 17, 1990) is a travel photographer and filmmaker residing in New York City. Xynn earned a Bachelor of Arts in Communication and Psychology at University of West Florida with an emphasis in Corporate Leadership. Xynn is a certificated private pilot and drone pilot awarded by Federal Aviation Administration, 2017.

His work primarily focuses on visual storytelling through divergent cultures and societies, which has led him to Bahamas, Croatia, England, France, Greece, Iceland, Indonesia, Italy, Nevis, Spain, and United States, among others. Xynn has produced multiple commercial campaigns in the industries of entertainment, fashion, hospitality, music, real estate, restaurants, retail, sports, and tourism.

Xynn’s work was exhibited at Curator’s Voice Art Projects in Miami Florida, 2014-2015. He hosted an artist talk where he exhibited and discussed his drone work at Kit & Ace in Miami Florida, 2016. Xynn’s most successful accomplishment is Story, an ongoing curation of visuals that he has consistently authored and photographed every 30 days since 2015.


Other works by Xynn Tii