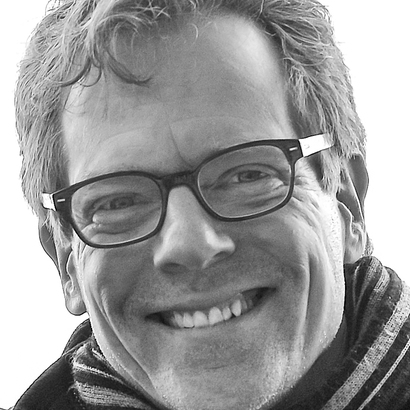 William Daniels is a photographer living in Boston, MA. His interest in photography began in childhood with a box camera and a desire to capture the complex world around him. With degrees in natural science, William’s academic training is reflected in his photographic work – attention to subtle details, unusual textures and structures, and the interactions of components of an image to create a story. In portraiture photography, William is moved by how people reveal themselves in unique and unusual ways. His work is informed by study with the faculty of the Boston Museum of Fine Arts, Harvey Stein (International Center of Photography), and the Photographic Atelier of the Griffin Museum of Photography.

William’s photographs have been exhibited at the Newton Free Library, Menino Arts Center, Bedford Center for the Arts, and in group shows in the Boston area where he has received numerous awards. His images have also appeared in corporate annual reports, on public television, in the websites of many Boston area non-profits, at the Griffin Museum of Photography, and in Outside magazine. William's photographic subjects include street scenes, uncommon landscapes, and people.


Other works by William Daniels