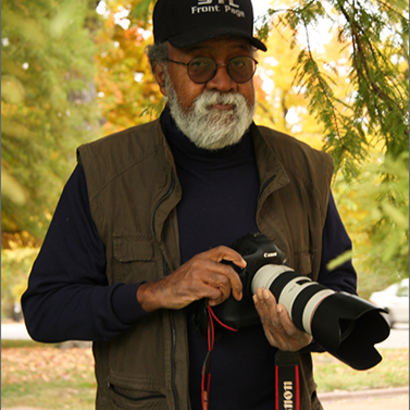 Born and raised in Detroit, Michigan, Bob was one of St. Louis' biggest boosters. Many remember him as a staff photographer for the major daily newspaper, St. Louis Globe-Democrat in the seventies. Others remember him as publisher and editor of Concert-News, the World of Rock Newspaper, where he photographed national and international recording stars for more more than seven years.

For the past 24 years, he was familiar face at special events, parades, festivals and news conferences, which he photographed for the St. Louis Front Page, a weekly internet-based publication, published by the Moore Design Group.

Many of his photographs of St. Louis attractions and historical locations will be featured in an upcoming book, "Portrait of St. Louis", to be released Spring 2020.


Other works by Elizabeth Moore