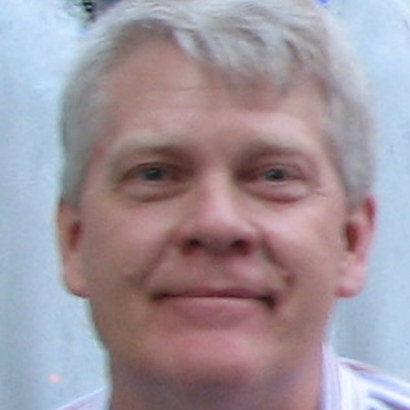 Growing up in an urban environment it was only natural for Tom to begin drawing and eventually painting things that he saw daily. He had been lucky to have a very talented teacher in high school , who later left that position to become a successful studio artist . After high school he met and married and started a family , painting was more of an afterthought as his focus was providing a safe and comfortable home for his family.
Time passed and with the children grew and took less of his time, so he began painting again. After attending a Van Gogh / Gauguin show – The Studio in the South at the Art Institute in Chicago , he came back to his studio with a passion to create.
His wife ,Tina, urged him to begin attending outdoor shows to exhibit his work and to seek out public areas to display his works . Before leaving central Illinois for his new home in Iowa ( West Des Moines) his works could be found in all the area City Halls / Libraries /and many corporate collections.
Now in Iowa he is focusing on his new environment and creating paintings for a whole new region.