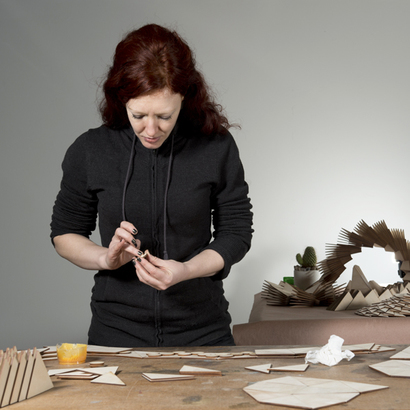 Susannah earned a master’s degree in Environmental Art at the University of Art & Design Helsinki (now Aalto University) in 2008, however, she considers her experiential education, gained by living and working at Arcosanti, the Chinati Foundation, Earthship Biotecture, and other aesthetic outposts just as important. She has exhibited her work nationally and internationally and has been awarded close to two dozen artist residencies throughout North America, including opportunities at the Banff Centre for Arts and Creativity and Anderson Ranch Arts Center. Born in San Francisco and raised in a nondescript Philadelphia suburb, she has been based in Houston since 2013, where she maintains a studio at an artist-run collective called Box 13 Artspace.


Other works by Susannah Mira