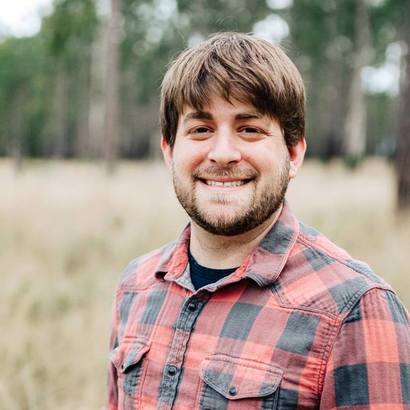 Steven Madow was born and raised in Baltimore, MD and moved to Orlando, FL in 2007. He lives in the College Park neighborhood with his wife and puppy. 

While Madow has been interested in visual media for fifteen years, his love for photography specifically took off around 2014 with a need for a “real camera” to capture rocket launches and the joy of flying drones. 

His work has involved projects with Google, Orlando City, Visit Orlando, the Orlando Economic Partnership, Creative Village, and many others. Orlando Weekly recently said about his work that this Orlando based photographer's colorfully bright and vibrant pictures will straight up make you say 'Wow’ .


Other works by Steven Madow