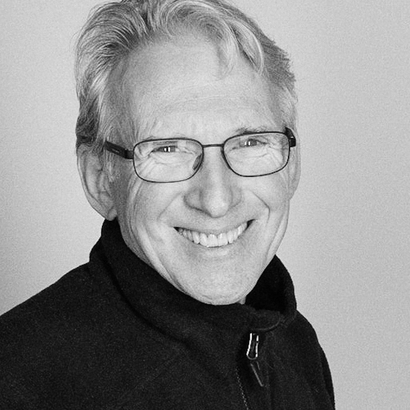 Shooting the women that Steve loved in college was how he began his explorations into photography. Those early carefree experiments evolved into a full-fledged career shooting fashion and beauty for magazines and advertising (Harper's Bazaar, French Vogue, GQ, The New York Times, Revlon, Chanel) in the 1970s and 1980s, in New York City and Paris, France, where he lived for 7 years. Steve now lives in horse country north of Philadelphia. His focus is examining what it means to be an artist at this point in his life. Though Steve continues to shoot commercially, his greatest joy is in creating unique portraits and digital photo art, mixing photography, paint, and digital tools, .and loves every step of his continually unfolding creative journey.and
Recently he has been creating semi-abstract images starting with a photograph of a place or a thing, then using digital tools to transform them into photo art pieces. In that process he is using the camera as a capture tool, creating a foundation to further interpret shape and form and light. As an artist, Steve is constantly aware of the importance of intentionality and being true to his vision, that is, the way he sees things, in the process of capturing and defining his reality, and the choices he makes in the moment with the camera's eye. And always his favorite subject is people.
Steve has had exhibits of his paintings and photography at The Chestnut Hill Gallery in 2010 and 2012, and at The Wendy Concannon Gallery in 2012, both in Philadelphia.


Other works by Stephen Ladner